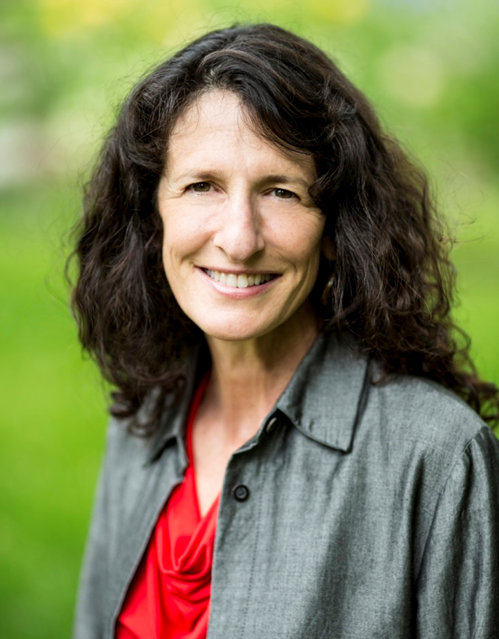 You’ve heard about the impostor syndrome but did you know there are actually some benefits to feeling like an impostor? Ever wonder why we’re fascinated by real frauds and fakes, the people who actually, audaciously fool others? In this webinar, you’ll learn where normal feelings of being “other” get too big and become detriments to your leadership as a veterinary professional and a hindrance to your happiness. More importantly, you’ll learn some practical strategies for overcoming the impostor syndrome.

Julie Kumble is a director, instructor, and writer in women’s leadership issues from the professional to the personal. Leading seminars and workshops in a lively, interactive approach, she helps emerging and seasoned leaders see the big picture on gender issues and grasp where their personal skills and stumbling blocks can sweep them forward or hold them back.

She has been a U.S. State Department Fellow, recipient of the International Women’s Day award from the Amherst League of Women Voters, grantee of the Foundation for Motivated Women, and U.S. Peace Corps volunteer. She was the founding director of a leadership program called the Leadership Institute for Political and Public Impact at the Women’s Fund of Western Massachusetts, a philanthropic foundation, where she was director of grants and strategic initiatives, as well as the interim CEO.

In veterinary medicine, Julie lectures and leads interactive seminars at veterinary conferences and colleges across the country. She is a founding director of the national nonprofit Women’s Veterinary Leadership Development Initiative. With Cornell University College of Veterinary Medicine Dean Emeritus Dr. Donald Smith, she developed the first course on the subject, which debuted in March 2014 at Cornell University. Her book with Dr. Smith, Leaders of the Pack, Women and the Future of Veterinary Medicine, is published by Purdue University Press and is due out in early 2017.