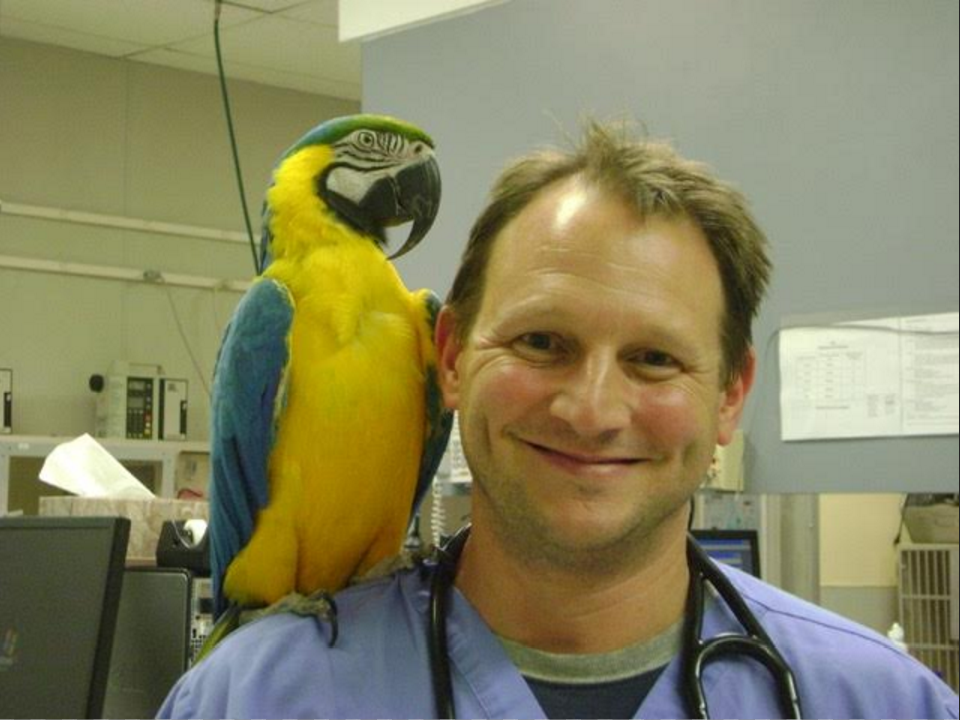 Topics to be Covered...

Dr. Greg Lisciandro DVM. ACVECC, DABVP is presently the CEO of FASTVet.com, which specializes in veterinary ultrasound training.   He is also a consultant for Hill Country Veterinary Specialists.    In addition, he is a contributing author with chapters in Focused Ultrasound Techniques for the Small Animal Practitioner (Wiley, 2014) and Critical Care Ultrasound (Elsevier, 2014), which is a human textbook.  Prior to these roles, Dr. Lisciandro was the Chief of Emergency Medicine and Critical Care at the Emergency Pet Center in San Antonio.  He received his DVM from Cornell University and then completed an internship in small animal medicine and surgery at The Animal Medical Center in New York City.  He went on to complete an emergency and critical care residency at Emergency Pet Center in San Antonio, Texas.

Dr. Lisciandro has published clinical research on the clinical utility of an ultrasound-applied fluid scoring system that predicts the need for blood transfusion(s); he has developed TFAST, a thoracic ultrasound scan to rapidly survey dogs and cats for life-threatening intrathoracic injury and conditions; and most recently has developed a third novel abbreviated lung ultrasound exam, Vet BLUE (veterinary bedside lung ultrasound exam) which is used for rapid characterization of canine and feline respiratory distress.  Dr. Lisciandro has lectured nationally and internationally at veterinary schools and major symposiums and to medical doctors as part of the TRISAT Critical Care Webcast Series.  He is a member of the ACVECC Education Guidelines Committee and the ACVECC Scientific Committee.